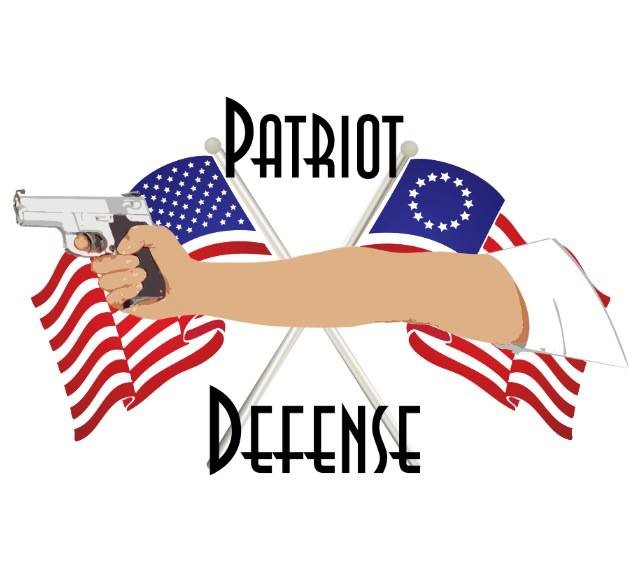 My grandpa used to tell me a story of when he got his first .22 revolver. He was ecstatic, it was simple, it was bare bones, but it would point and shoot perfectly. When is the last time you bought a bare bones gun and enjoyed it just the way it was—no red dots, no night sites, no lasers? Granted these add ons make a firearm so much better but are they really needed or are they actually harming the shooter by compensating for a lack of basic shooting fundamental skills.

With the surge of brand new gun owners flocking to stores to purchase firearms, they encounter the latest and the greatest in firearms technology. Unfortunately, I feel that these firearm add-ons are harming to the new shooter. They are promised easier shooting guns for beginners, lasers that scare away the bad guys, and red dots that eliminate the use for old school iron sights.

These add-on items are often used by the new shooter and cause them to skip learning the basic shooting fundamentals and give them a false sense  of confidence. They tend to rely heavily upon the technology to their downfall. Nothing can replace learning and mastering shooting fundamentals such as sight picture, target acquisition, grip, stance, and trigger press. If you do not learn those, you do not really know how to shoot.

I have had many people show up to my class and the first thing they do is turn on the laser or fire up the red dot. When I question them and ask them to shut them off, they are usually lost and do not know how to proceed without them them. You have to crawl before you can walk and walk before you can run. Nothing replaces basic shooting fundamentals. The extras are fun and they have a place in the shooting world, but they are a few steps from entry level. Get and learn the basics first and you will benefit from it in the end.